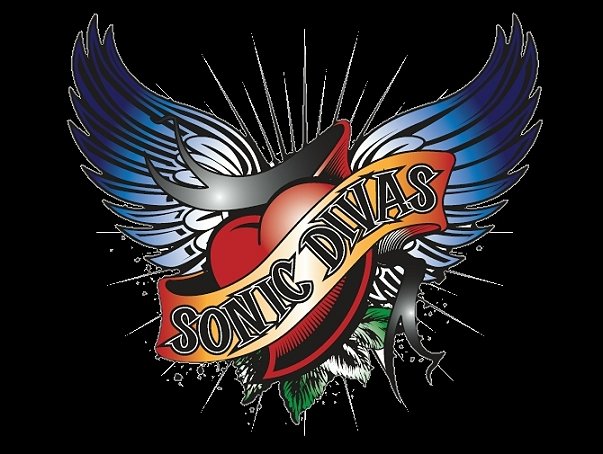 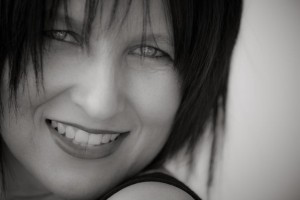 Kat Caton has been performing professionally for a number of years throughout New South Wales, Victoria and South Australia. She started as a bass player in rock bands in NSW and then had a gradual transition to singing. During her career she has played support gigs for many touring bands and has sung in a variety of musical ensembles from solo, duo, trio, four piece, five piece six piece bands etc through to a 55 piece band.

Kat performs three to four times weekly around Adelaide. Kat is also a member of the Navy Reserve as lead vocalist in the band. Some of Kat’s current regular venues include the Adelaide Casino, Seacliff Beach Hotel, National Wine Centre, Norwood Hotel, Morphett Arms Hotel, The Ramsgate Hotel, The Tonsley Hotel, The Marion Hotel, The Village Tavern, Lockleys Hotel, and The Rezz. Kat is also a singing teacher, teaching from her home studio.

Kat has an unbelievable enthusiasm for performing & genuinely has a good time on stage. Her stage presence is easy going, humorous and professional. She has sung on commercial jingles and performed at many high profile corporate events. Kat has an extensive repertoire and the list is continually growing. She is known mainly for her contemporary rock & pop acoustic repertoire, although she is comfortable with a number of musical genres.

During 1999 Kat received a grant from Arts SA which enabled her to release her first solo CD of original music entitled “Cross That Line”. In 2000, “Short Term Love” (from the CD) received national airplay on the Austereo network as a finalist in the “Unsigned Artist Competition” as voted by the listening audience. In Sept 2002 Katrina performed “Every night” (also from the CD) live to air on ABC Classic FM to a listening audience of over 360,000 from the Newcastle Conservatorium backed by the 55 piece Naval Band of Australia. 2001 saw Kat release a second CD titled “Obsession”, and more recently, the Sonic Divas CD “Passion”. 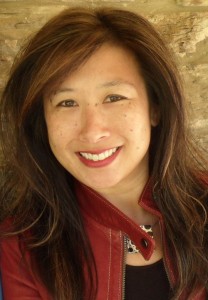 An accomplished singer and pianist, Jacqui started piano lessons when she was seven years old. The singing came later and over the years, a natural love of singing developed into a passion. Her first public foray was as part of the chorus in a musical, and it was then that she realised how much she loved performing in front of an audience.

From there, Jacqui was part of forming Hobart trio “Metropolis” and then duo “Diva”, performing for a number of years at various Hobart venues including a long term residency at Wrest Point Casino.

Jacqui has since performed at numerous events, including those for the National Basketball League, the Australian Football League, Save the Children, Carols by Candlelight, and both Hobart and Adelaide Cup events.

Since moving to Adelaide, South Australia in 2007, as a solo artist, Jacqui now performs regularly at a number of local venues. She plays a wide variety of popular music and is constantly adding to her already extensive repertoire which includes songs by artists such as Adele, Crowded House, Missy Higgins, Robbie Williams, Kings of Leon and Alicia Keys.

As well as these regular venues, Jacqui has also performs at weddings, corporate events and other events around Adelaide, either solo or as part of Sonic Divas.

Jacqui has featured on ABC Radio and sung on television commercial jingles. She has so far released three CDs – a cd of original music with Diva, “Everything Changes”, a solo CD of covers, “Degustation” and the most recent, the Sonic Divas CD “Passion” featuring both covers and original songs.